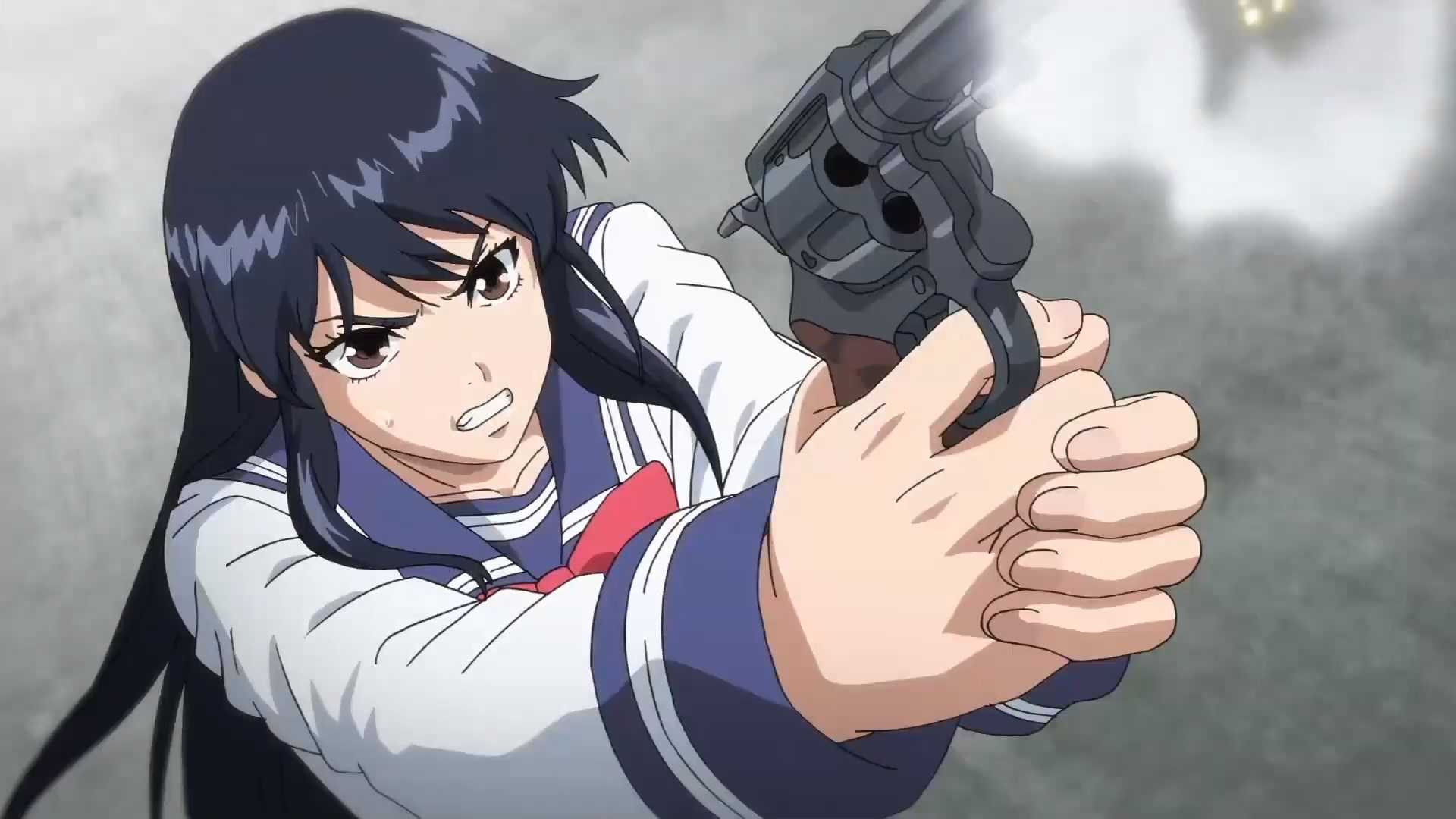 High-Rise Invasion is a Japanese manga series written by Tsuina Miura and illustrated by Takahiro Oba. The series was serialized online in DeNA’s Manga Box app from December 2013 to March 2019, with Kodansha compiling it into twenty-one tankōbon volumes.