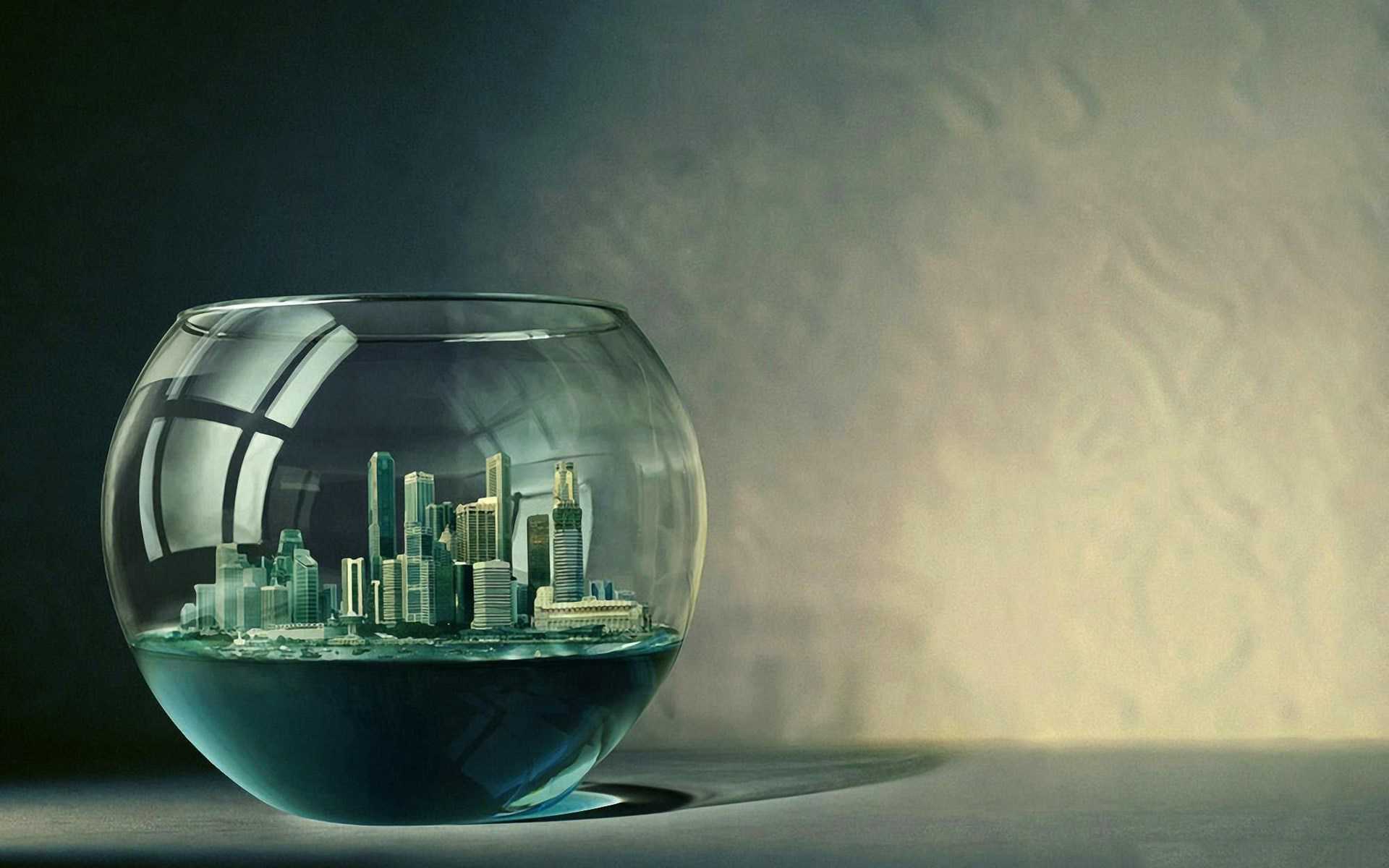 Surrealism was a cultural movement which developed in Europe in the aftermath of World War I and was largely influenced by Dada. The movement is best known for its visual artworks and writings and the juxtaposition of distant realities to activate the unconscious mind through the imagery.