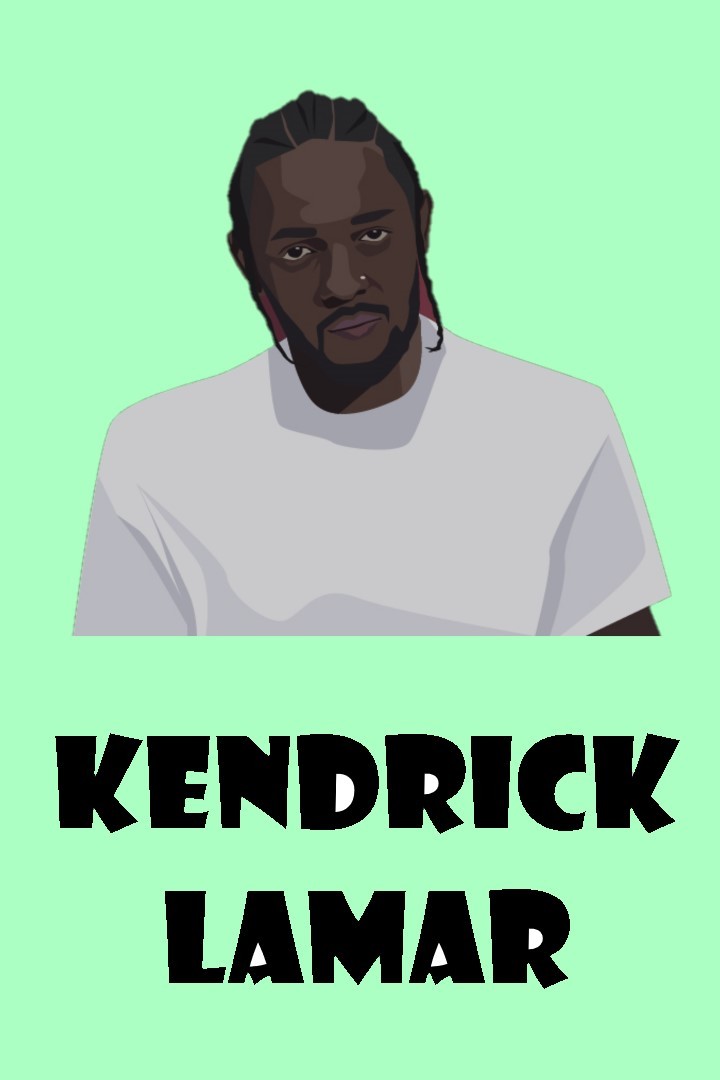 Kendrick Lamar Duckworth is an American rapper, songwriter, and record producer. Since his debut album into the mainstream with Section.80, Lamar has been regarded as one of the most influential artists of his generation, as well as one of the greatest rappers and lyricists of all time.