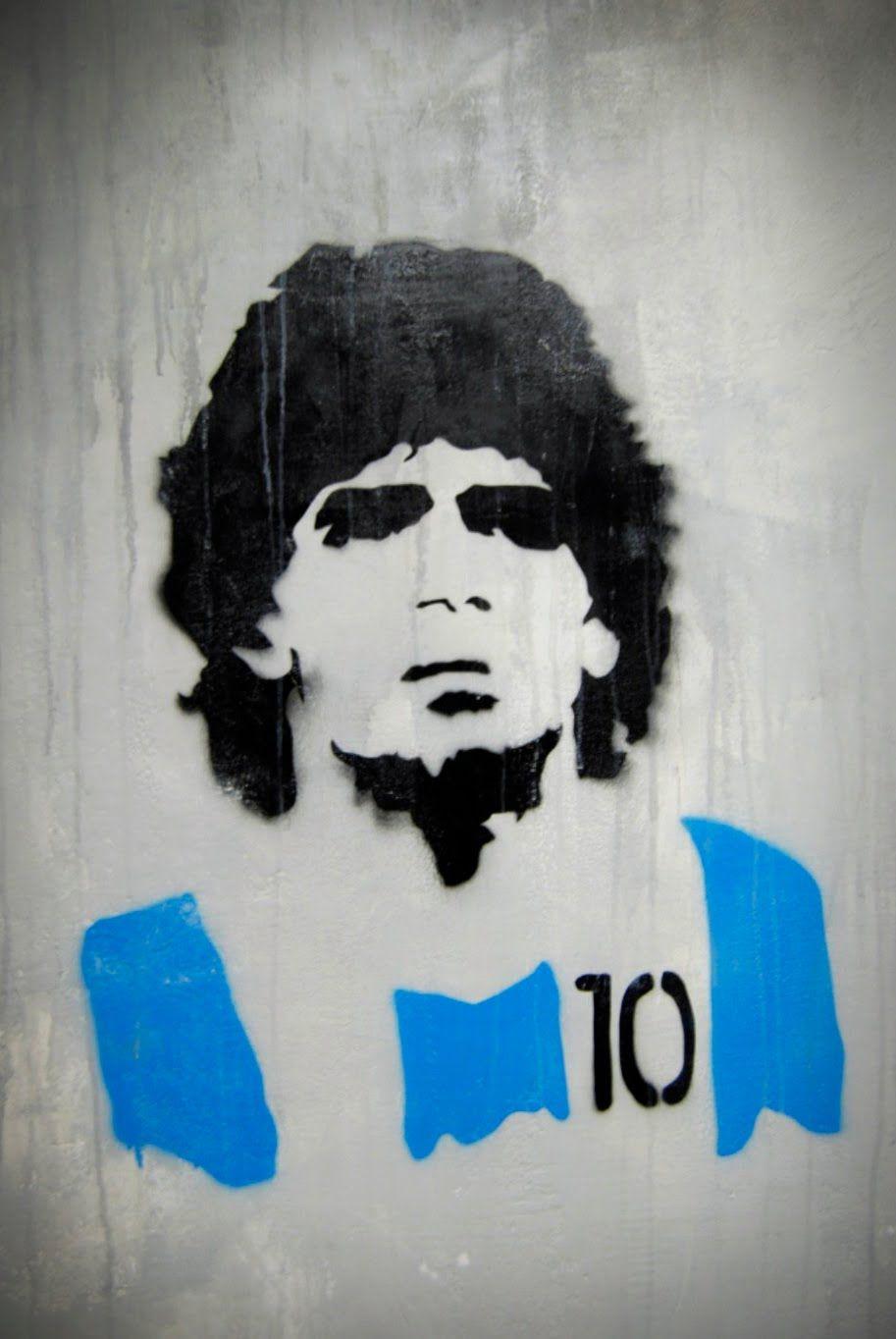 Diego Armando Maradona Franco was an Argentine professional footballer and football manager. He is widely regarded as one of the greatest football players of all time, and by many as the greatest ever. He was one of the two joint winners of the FIFA Player of the 20th Century award.