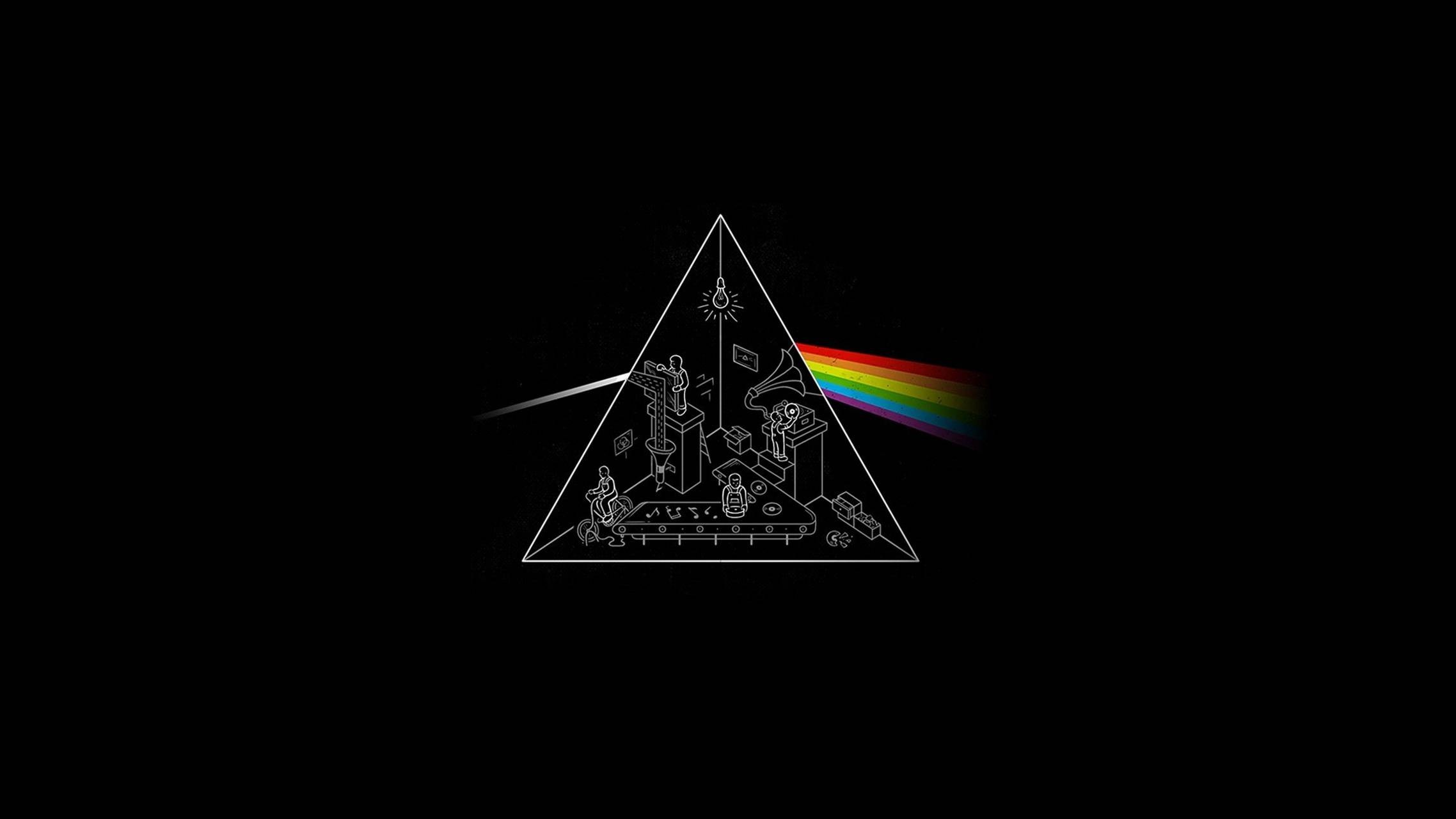 Pink Floyd were an English rock band formed in London in 1965. Gaining a following as a psychedelic rock group, they were distinguished for their extended compositions, sonic experimentation, philosophical lyrics and elaborate live shows, and became a leading band of the progressive rock genre.