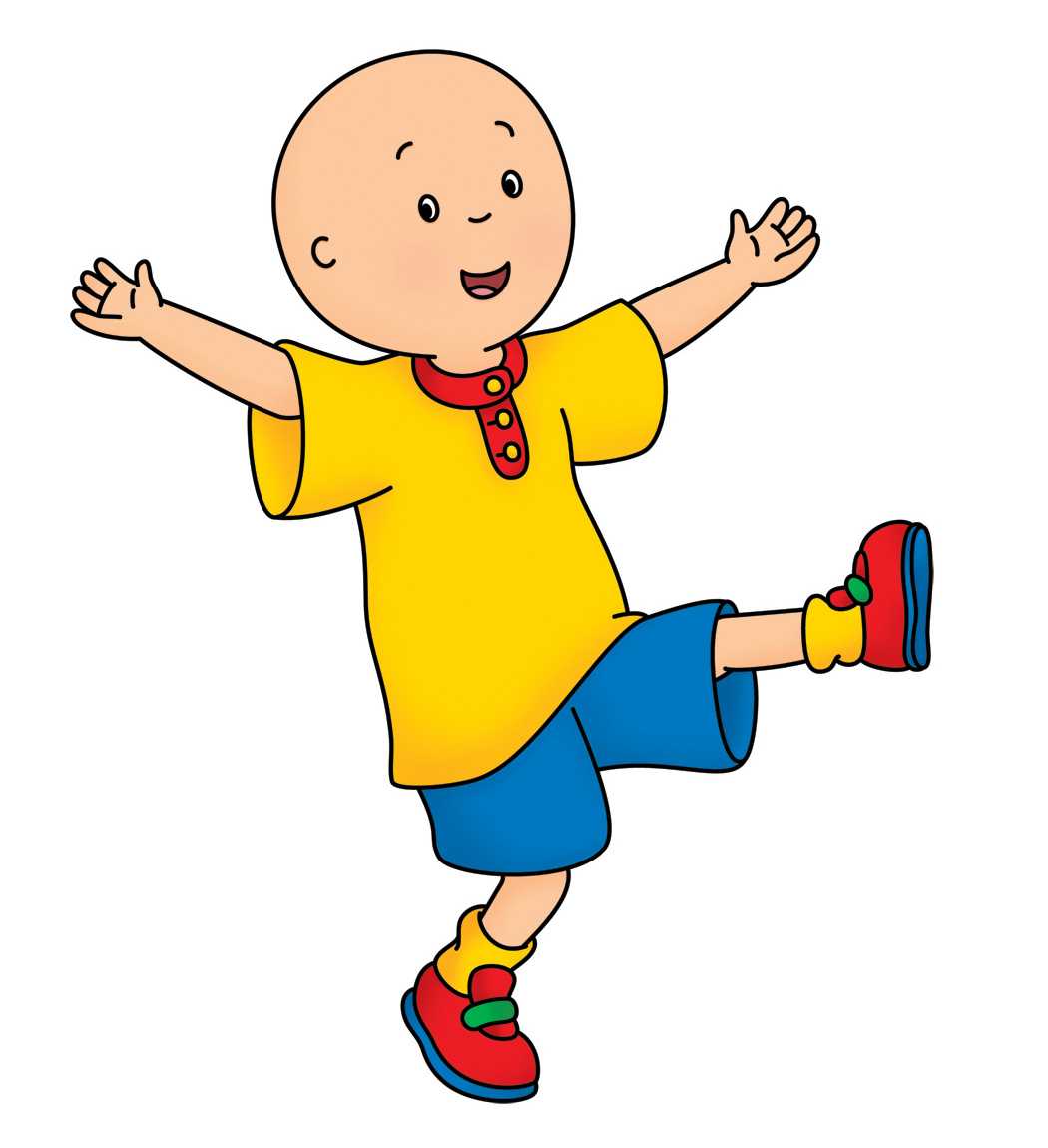 Caillou (French pronunciation:) is a Canadian educational children’s television series that was first shown on Teletoon (both English and French versions), with its first episode airing on the former channel on September 15, 1997; the show later moved to Treehouse TV, with its final episode being shown on that channel on October 3, 2010.