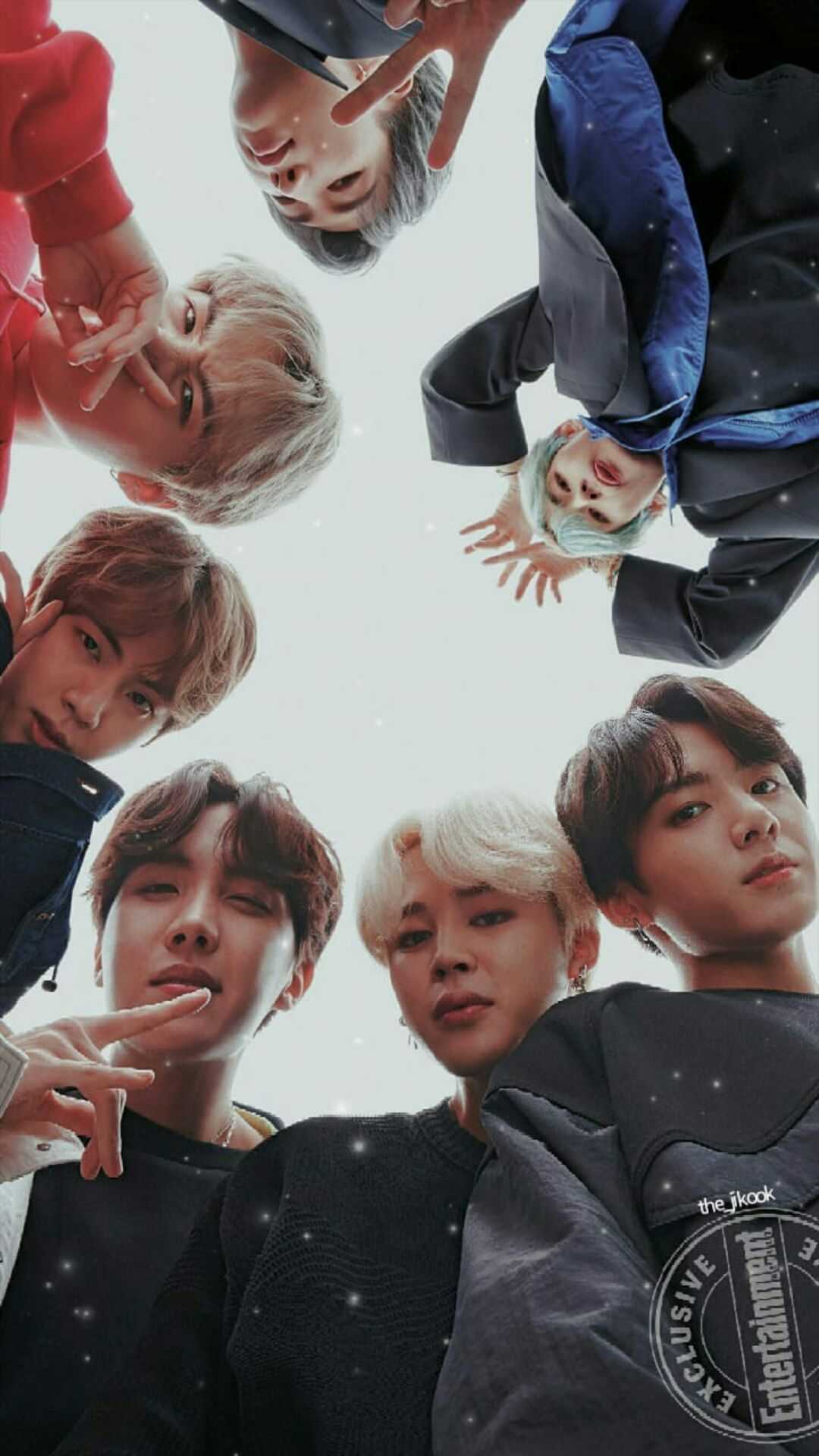 BTS, also known as the Bangtan Boys, is a South Korean boy band that was formed in 2010 and debuted in 2013 under Big Hit Entertainment. The septet—consisting of members Jin, Suga, J-Hope, RM, Jimin, V, and Jungkook—co-writes and co-produces much of their own output