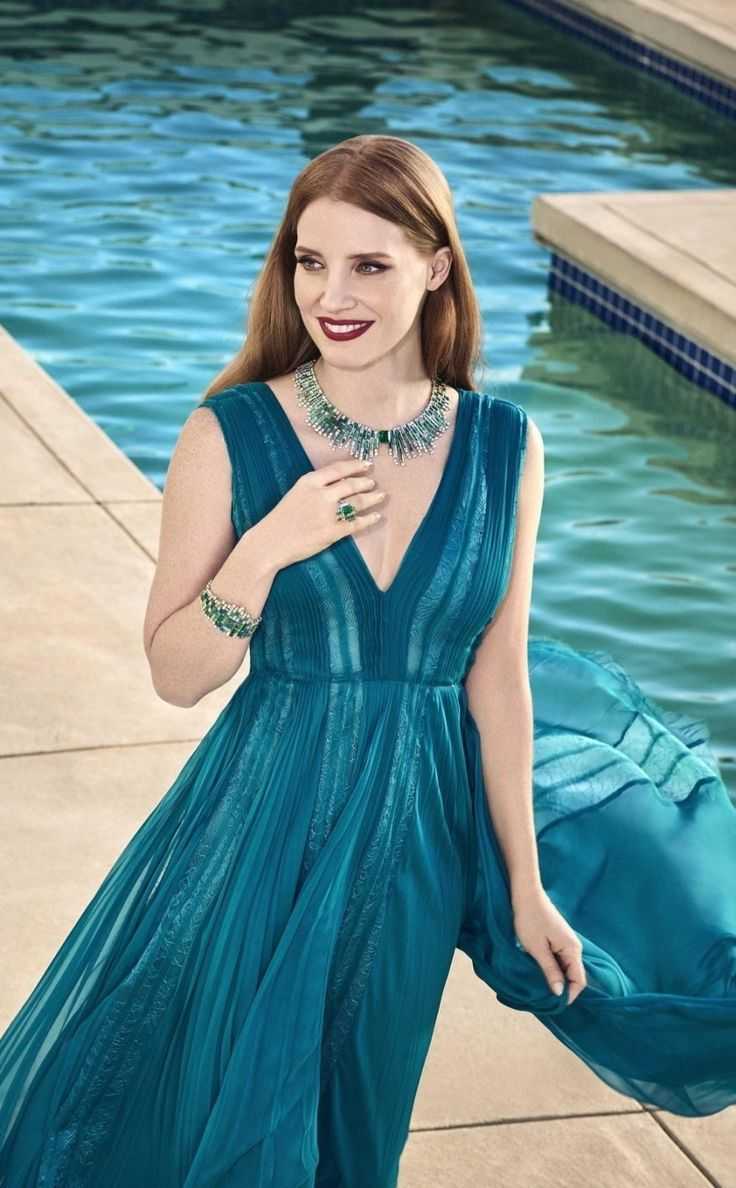 Jessica Michelle Chastain is an American actress and producer. Known for her roles in films with feminist themes, she is the recipient of various accolades, including a Golden Globe Award and a Screen Actors Guild Award, in addition to nominations for two Academy Awards and two British Academy Film Awards.