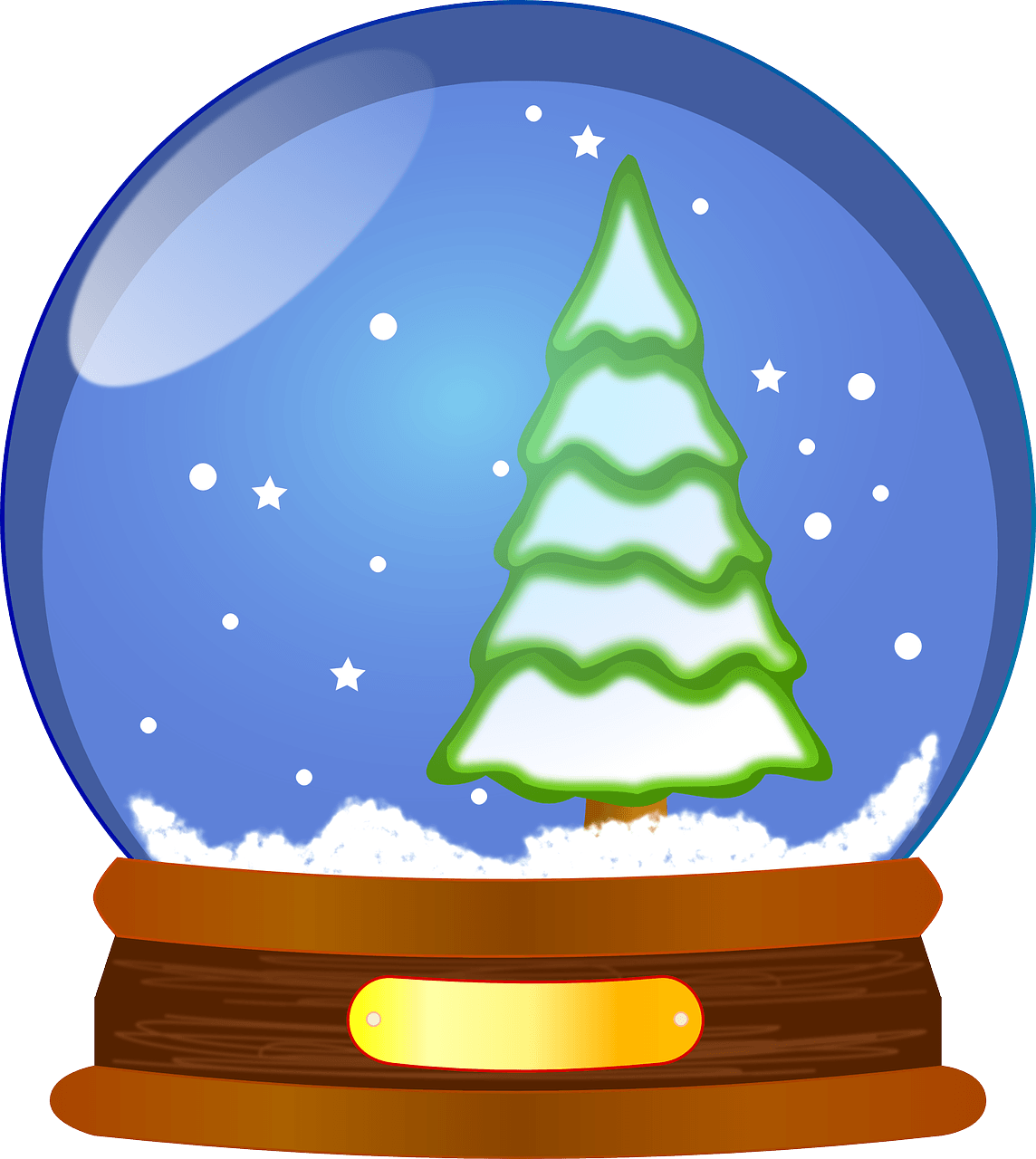 A snow globe (also called a waterglobe, snowstorm, or snowdome) is a transparent sphere, traditionally made of glass, enclosing a miniaturized scene of some sort, often together with a model of a town, landscape or figure.

The sphere also encloses the water in the globe; the water serves as the medium through which the “snow” falls. To activate the snow, the globe is shaken to churn up the white particles.

The globe is then placed back in its position and the flakes fall down slowly through the water. Snow globes sometimes have a built-in music box that plays a song. Some snow globes have a design around the outerbase for decoration.

Snow globes are intriguing and are often used as a collectible item for children and adults.