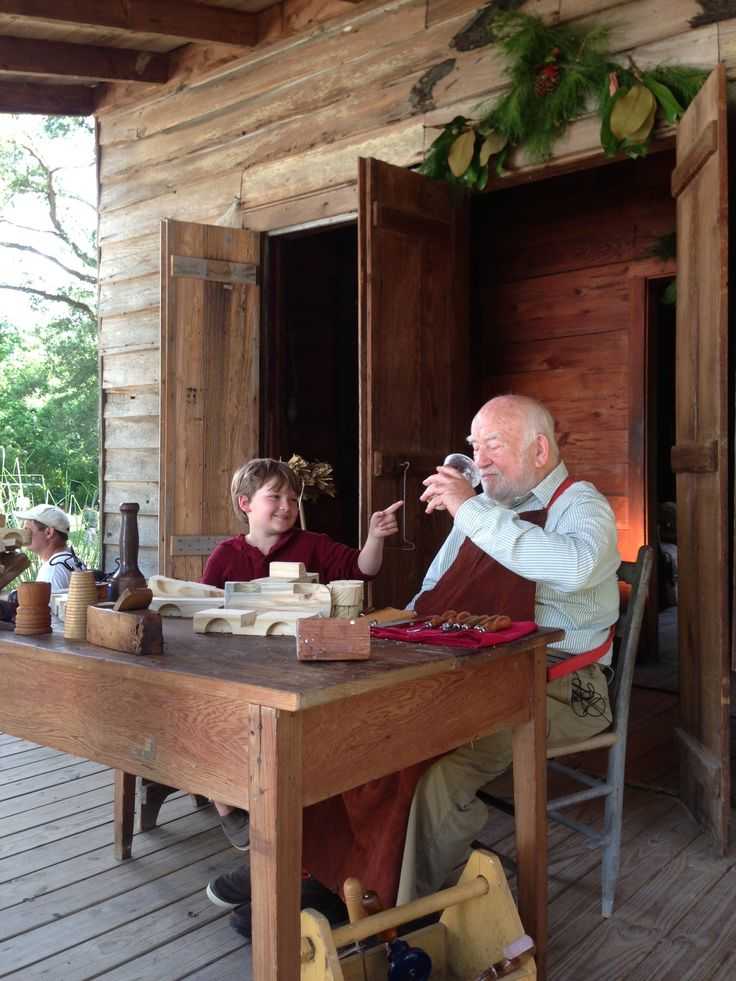 Eddie Asner was an American actor and a president of the Screen Actors Guild. He is known for playing Lou Grant during the 1970s and early 1980s, on both The Mary Tyler Moore Show and its spin-off series Lou Grant, making him one of the few television actors to portray the same character in both a comedy and a drama.