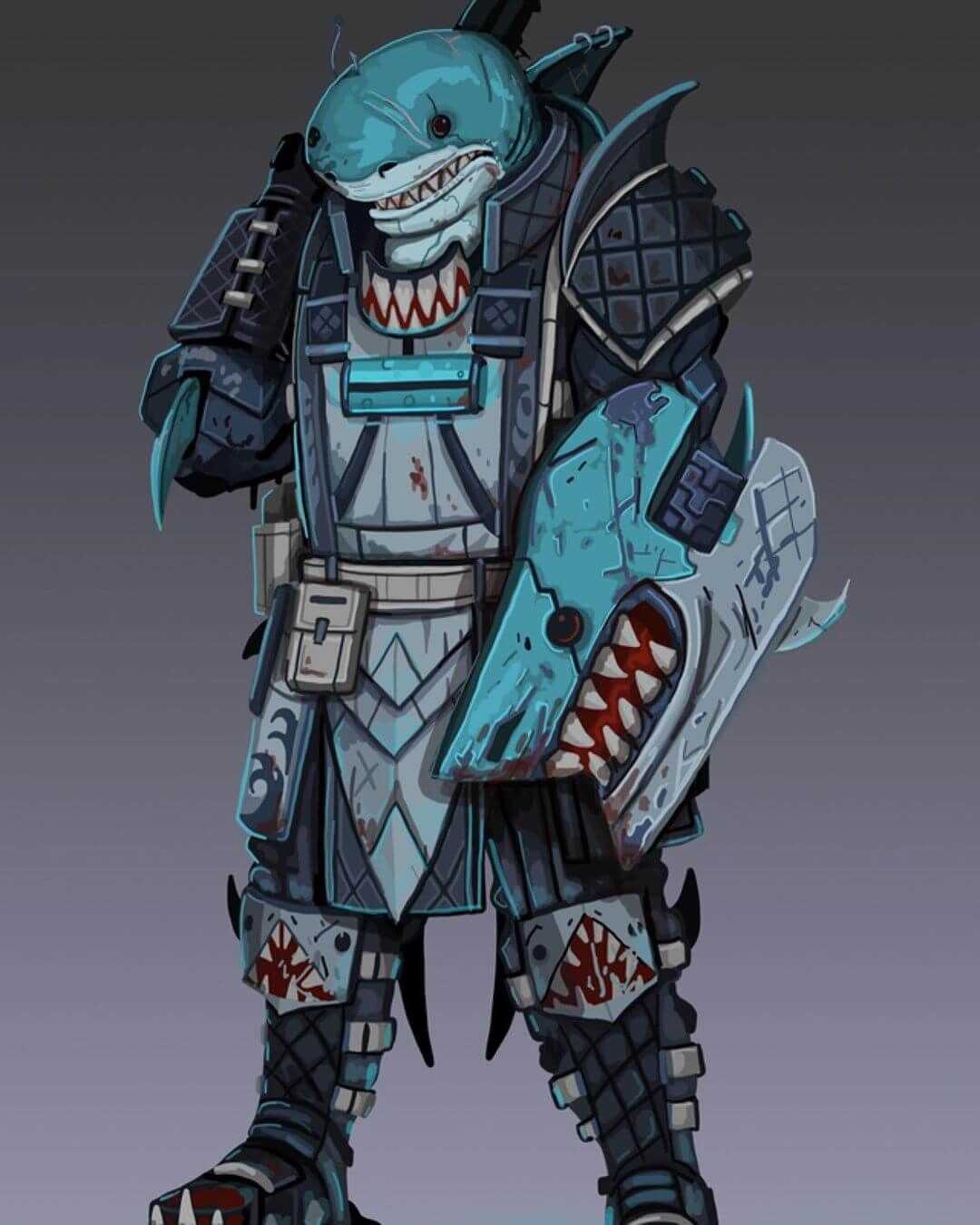 King Shark is a fictional character appearing in comic books published by DC Comics. King Shark is a large humanoid shark who was an enemy of Superboy, and later joined the Suicide Squad and the Secret Six.

Aesthetic and HD King Shark Wallpapers for iPhone, Android and Desktop. We hand-picked all wallpapers to ensure high quality for you.