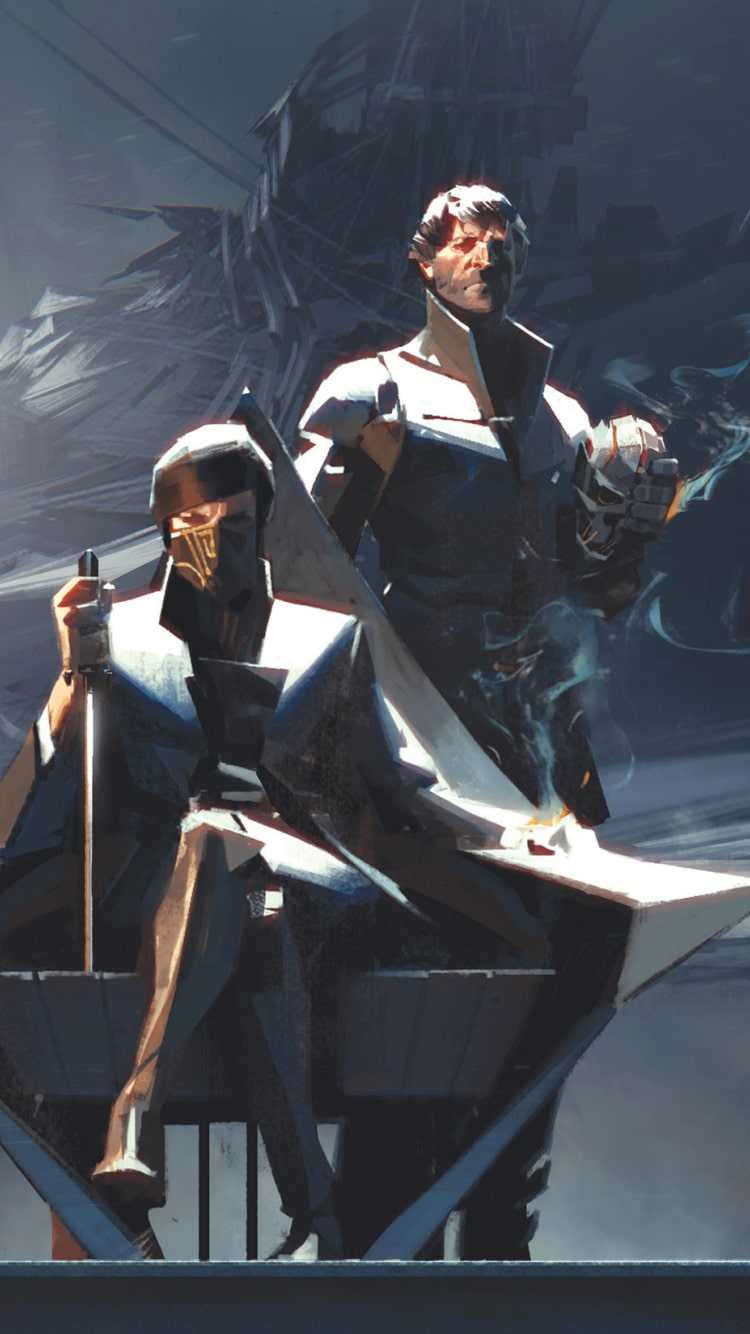 VoBss provides best and up to date wallpapers, memes and ringtones for our visitors.